The musical was realeased in 2014, it was not in Broadway. The producer or director is Andy Fickman.

This musical has two Acts, in their perfomace in London they have more songs in both of them, reprises inclueded. 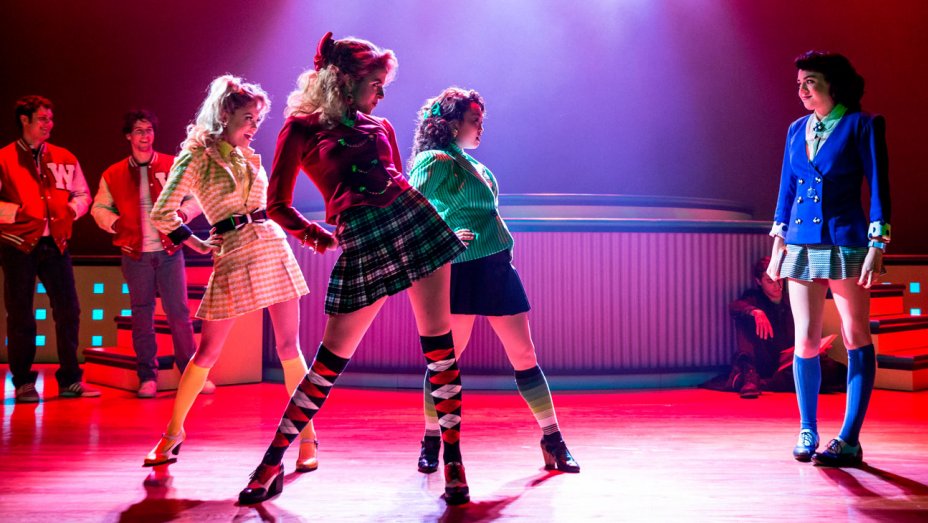